Former Wales rugby player Ian Gough is returning to his hometown of Cwmbran for a charity dinner. The former second row who was capped 64 times for Wales is helping to raise money for the Welsh Charitables RFC Benevolent Fund.

END_OF_DOCUMENT_TOKEN_TO_BE_REPLACED The swimming pool at the police training college in Cwmbran

The former police training college in St Dials shut down in 2005 and Torfaen Council says up up 456 homes could be be built on the site in the future.

Have you ever wondered what it looks like inside the corridors, rooms and even the swimming pool?

END_OF_DOCUMENT_TOKEN_TO_BE_REPLACED Six days after Cwmbran Life featured a story Fears that the fairies who live at Cwmbran Boating Lake have abandoned their home this has happened.

Their pink door that was peeling and looking a bit worse for wear has been given a new lick of bright red paint.

This was their door last Sunday. It is great to find out they still live in our town. 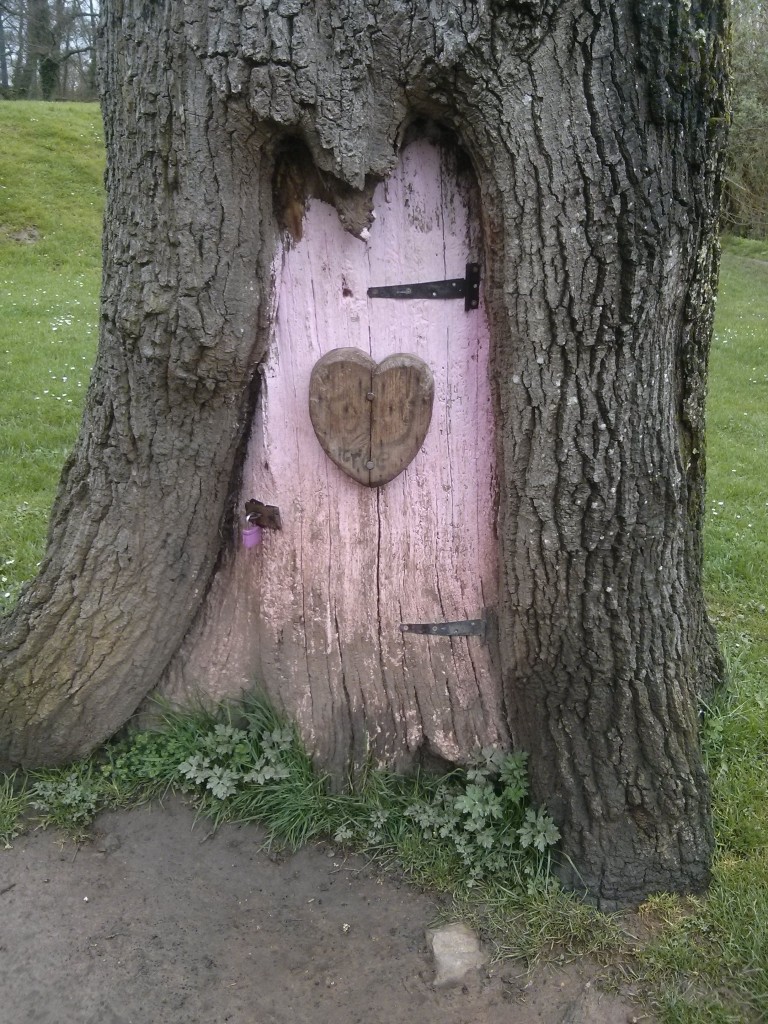 The Fairies house on Sunday 6 April 2014 Paul Matthews is the chief executive of Monmouthshire County Council but has always lived in Cwmbran. His local government career has taken him from being a teenager delivering mail around the offices at County Hall in Cwmbran to the top officer job at Torfaen’s next-door neighbours.

END_OF_DOCUMENT_TOKEN_TO_BE_REPLACED Did you watch the Farage v Clegg debates?

Tens of thousands of tweets were sent as the two politicians went head-to-head but it was thanks to the skills of a Cwmbran-based firm that the broadcasters were able to make sense of what the electorate was saying online.

Within minutes of the end of the second debate LBC, who organised the event, tweeted:

Nigel Farage triumphs again in #EuropeDebate, according to the LBC Twitter Worm http://t.co/ecTJ6Ull3s

Over 20 minutes after this a YouGov poll also showed that Farage ‘won’. But it was Blurrt’s real-time analysis before traditional polls can be carried out after an event that helped LBC send their tweet and which has captured the imagination of investors including S4C.

Blurrt is based in the Innovation Centre in Llantarnam Industrial Park and its website says:

For the first time ever in the UK a broadcaster was able to feature a live real-time Twitter sentiment feed on their website to show the changing mood on social media. LBC’s website went down during the first debate because of the amount of visitors.

Cwmbran Life met Jason Smith, Managing Director of Blurrt, and recorded this six minute Audioboo interview. He said the day after the first debate Twitter contacted him to say “congratulations”.

Listen to Jason talk about :

Blurrt’s website features the infographic they produced to sum up the second debate. Blurrt is based in the Innovation Centre in Llantarnam

And it’s not just political debates that are finding real-time Twitter analysis useful. During last Sunday’s The Voice final the data from Blurrt was being used by the Sun who tweeted:

Big support on Twitter for Christina and Jermain during the second half of #TheVoiceUK final, say @BlurrtUK. Will that show in the result?